Critical review of ramen by a Japanese artist living in London. 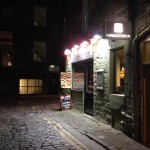 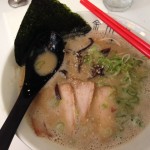 At the moment Kanada-Ya is holding No.1 place for London Ramen with 5/5 rating. I wanted to revisit this place to see how they are holding up its place. There was a bit of a queue, we waited about 5 minutes on Saturday 2PM. It is acceptable. I order standard Tonkotsu Ramen as usual. (always go... Read More » 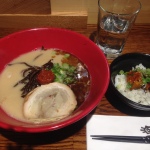 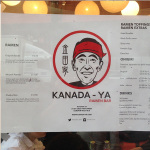 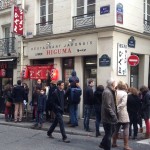 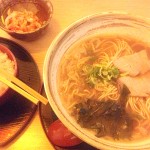 I go to Berlin few times a year and whenever I am in Berlin, I go to Makoto. Makoto is conveniently located in fashionable Mitte (nowadays it’s changing so fast), next to very good Italian restaurant Madchen Italiana (reservation necessary) on Alte Schonhauser Strasse. There are two main Ramen joints in close proximity, this Makoto and Cocolo (not to... Read More » 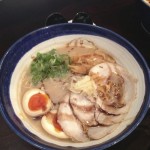 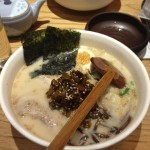 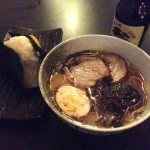 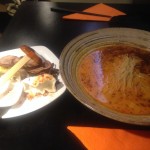